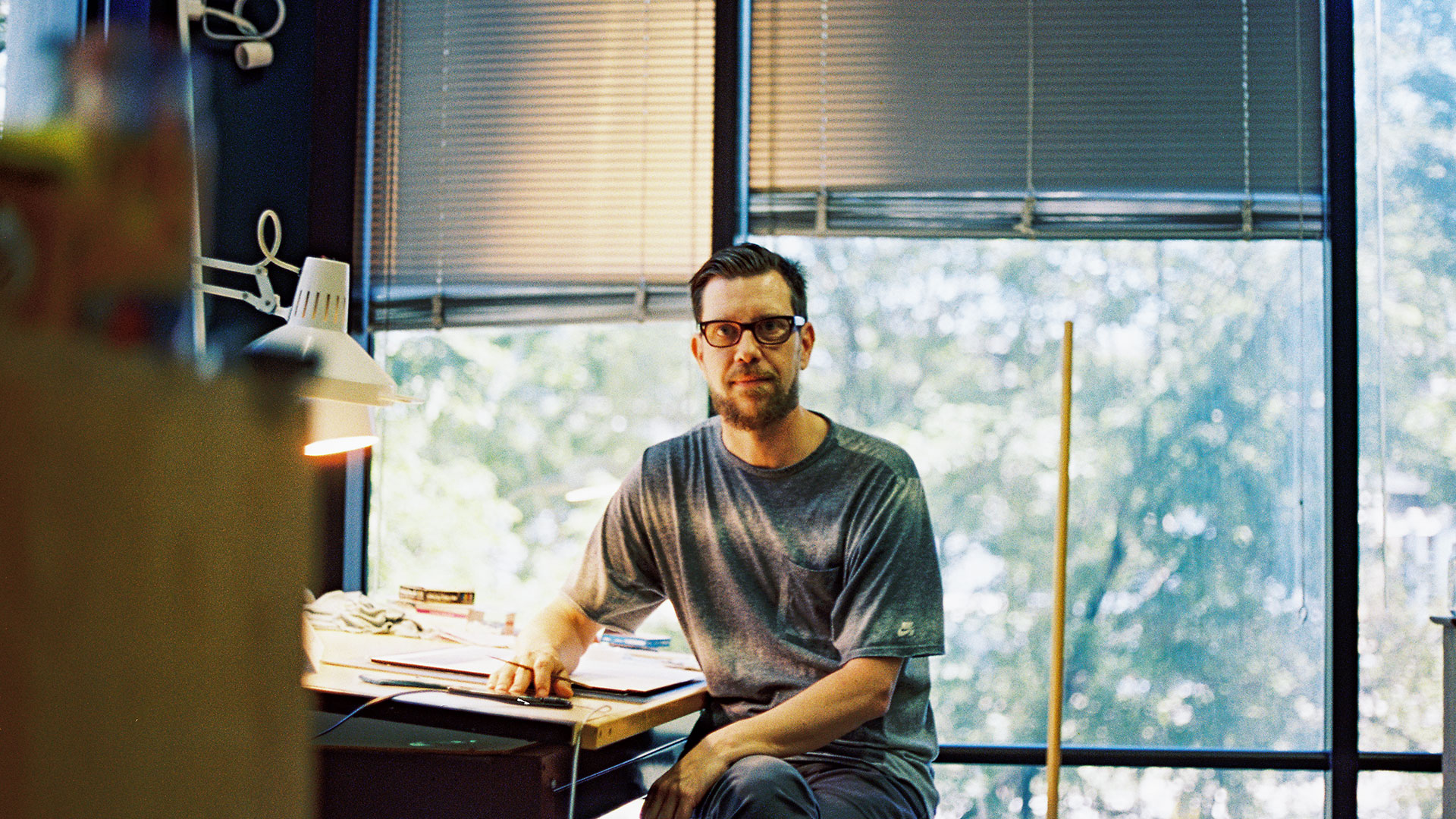 The painter Alex Brown (1966-2019) began his career in New York and later lived and worked for two decades in his hometown of Des Moines until his untimely death from an aneurysm in January 2019.

Brown was known for work in several media that engages the viewer with abstracted interpretations of everyday images and found photos. Reviewing one of his early shows, The New York Times described him as “an inventive young New York painter [who] combines photorealism and Vasarely-style abstraction,” achieving “a tension between abstraction and illusion in his pictures that is most arresting.” Curator Bob Nickas called him “an artist for whom the acts of perception and painting are completely intertwined,” producing work that was “less representation than apparition.” Brown showed primarily at Feature, Inc. in New York, as well as internationally, with solo shows in Paris, Geneva, Tokyo, Brussels and elsewhere. He was a recipient of the Rosenthal Family Foundation Award of the American Academy of Arts and Letters. He returned to Des Moines in the mid-1990s, where he also produced several notable works of public art. His work is included in the permanent collections of the Museum of Modern Art, New York, the Des Moines Art Center, and various other institutions.

Brown was also a leading member of the early hardcore punk scene in Iowa and then in New York, as a member of the New York bands Gorilla Biscuits, Side by Side, and Project X in the late 80s and early 90s, and a prodigious producer of zines and flyers. After coming back together for a CBGB benefit show in 2006, Gorilla Biscuits re-formed and toured widely throughout the world to a devoted following. At his memorial service at the Des Moines Art Center in February, note was made of the connections between his early zine-making and later work as a fine artist, especially evident in the works on paper he was producing in recent years.

Upon Brown’s death, it was apparent the significant role Des Moines and Iowa had played in his creative maturation. The city provided a space, physical and mental, where he could more freely explore his interests and intuitions in his paintings and drawings. It provided outstanding large and affordable studio space, and excellent choices in affordable housing. The local arts institutions were substantial and vibrant, bringing important work and visiting artists to town. Over the more than twenty years Brown was based there as an artist, Des Moines grew into an increasingly dynamic, creative and youthful city full of artists, musicians, makers and eclectic entrepreneurs, providing a rich community foundation for an artistic life. 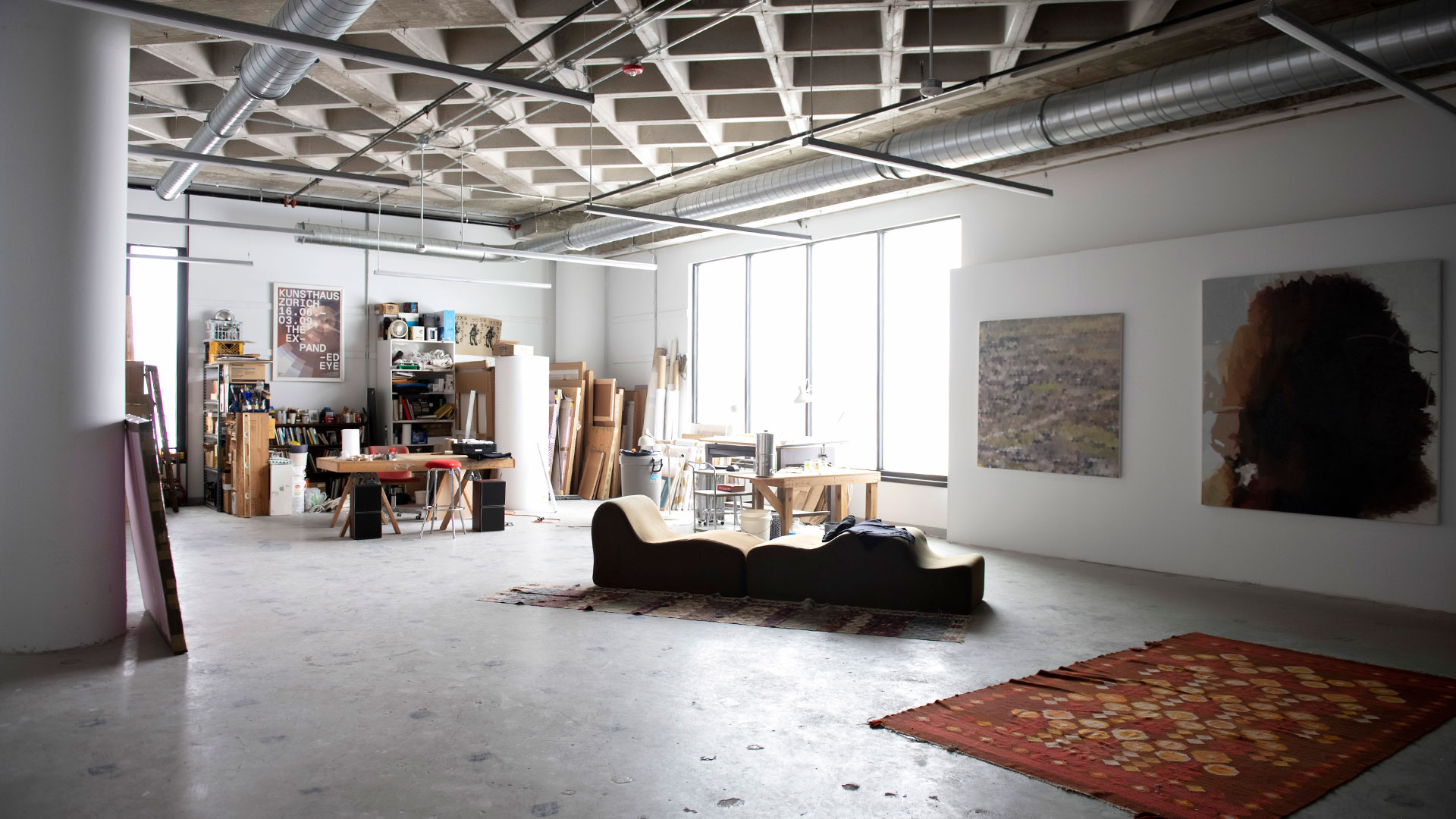 The Alex Brown Foundation was created at the end of 2019 with a mission of maintaining Alex’s artistic legacy, and providing support to the visual arts in Des Moines, initially with a primary focus on the residency established in his name and planned to begin in 2021.