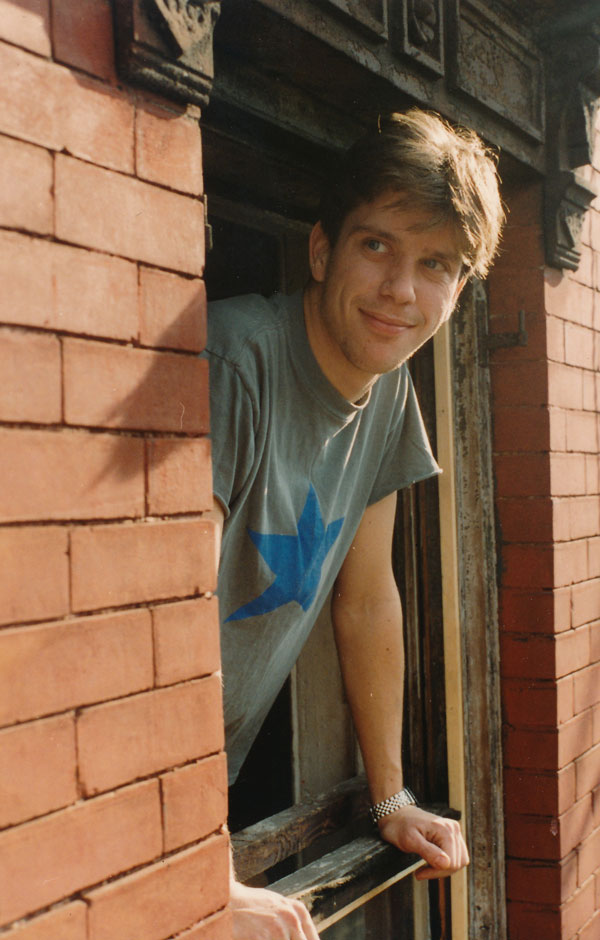 For a great remembrance of Alex, we recommend this piece by the novelist and journalist Rachel Kushner that appeared in the print and online editions of Artforum in April 2019: “Rachel Kushner on Alex Brown.”

The piece will also appear in Kushner’s upcoming nonfiction collection, The Hard Crowd, which will be published by Scribner in April 2021 and is now available for preorder.

For an earlier Rachel Kushner take on Alex’s work, check out this piece from the October, 2001 issue of BOMB: “Simultaneously crystalline and nebulous, Brown’s paintings offer a labored and heartrending vision of doubt.”